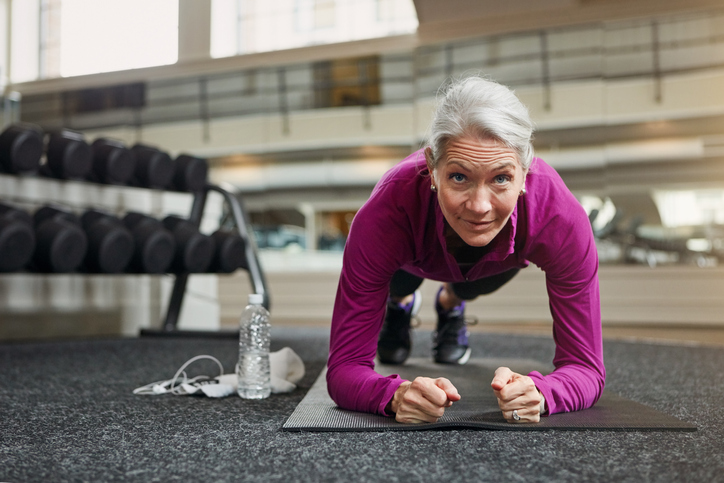 Exercise is an important component of any preventative medicine program. You are what you eat, and what you do with it, therefore you must “start from within”.

The benefits of exercise include:

Exercise is one of the best stress relievers you can practice. Stress is unavoidable in today’s world. It takes a surprisingly small amount of relaxation to overcome the stresses of today’s life. Ultimately, exercise increases the amount of energy available to the working tissues of the body and increases the amount of fatty tissue burned during a 24-hour time even while at rest. At the Center for Modern Aging, we can work with you to understand your physical goals and help create a fitness and nutrition plan to help you reach those goals. 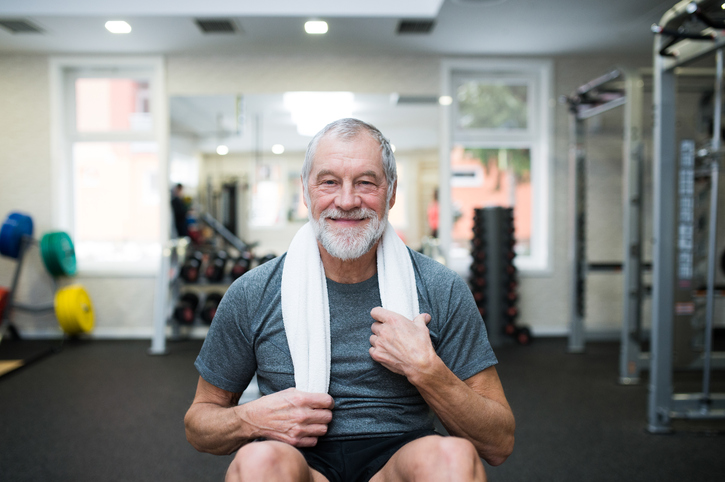 History of Exercise as a Form of Preventative Medicine

Dr. William Heberden, who gave the first description of angina, which is defined as any of a number of disorders in which there is an intense localized pain, wrote “I have nothing more to add for the treatment of angina, but did know one patient who set himself the task of sawing wood for an hour and one half early in the day and was nearly cured.” Dr. Heberden lived to be well into his 90s.

A practice begun by John Hilton, chief of surgery at Guys Hospital in London, supported that after major surgery a patient should rest until all pain has gone away so that the body would “heal itself”. This philosophy soon entered the field of cardiology. Heart attack victims were put to bed and assigned to the invalid category. This became popular until 1951 when Dr. Sam Levine in Boston, Massachusetts adopted the philosophy of getting patients up early, leading to fewer complications.

To support his recommendation, Dr. Levine suggested that muscle wasting and increasing body fat were a product of long bed rest, with bone softening, the loss of joint mobility and the loss of bone calcium and its many subsequent side effects. However, early mobilization (exercise) resulted in increased cardiac output and stroke volume, increasing total blood volume, decreased resting heart rate, decreased hypertension, increased oxygen capacity, better wound healing, less postural hypotension and strangest of all, an increase in the exercise capacity by 20 to 30%.

Perhaps the best result of this philosophy was the opening of the first cardiac rehab center in Montréal Canada. After careful evaluation of patients recovering from myocardial infarction, they put on a progressive exercise program initially starting with walking, then jogging, and later running. All patients were exercised to the point of symptoms. Eight patients wished to demonstrate the effect of cardiac rehabilitation by participating in a competition. In 1960, after a thorough metabolic evaluation, all eight were cleared for competition and they entered and finished the Boston Marathon.

To be sure, one should have a thorough history, physical and evaluation of disease-related systems, including an evaluation of reserves. Everyone can do some exercise, even if only stretching exercises or walking.

As to the specifics of exercise, this should be determined by the examining physician and an exercise physiologist or personal trainer. Exercise should consist of two phases, anaerobic strengthening exercises, and aerobic cardiovascular exercise.